Part 2 of Rapid Growth’s two part series on downtown development brings words of hope and encouragement for the future of Grand Rapids. (Part 1 talks about the developments, and is featured below.

“Earlier this month, we provided you with the staggering numbers: the 1800 rental units in the downtown Grand Rapids area are set to nearly double in the next couple of years, with total units projected to total close to 3000, if all of the projects in the development pipeline come to fruition. Those numbers didn’t include projects announced since that article ran, in Monroe North and on the West Side of downtown.
As downtown’s stock of old, vacant or underused buildings continues to get bought up and redeveloped, residential developers have turned their attention to new construction primarily on surface parking lots, a term that planners call “infill.” This marks an important turning point for Grand Rapids…”

The end of the article offers opportunity to participate in the conversation:
“Grand Rapids has the advantage and reputation of being a collaborative city. A growing chorus in Grand Rapids believes that the key to continuing this is to provide open, transparent and inclusive input from as many residents as possible…”

On the cusp of a downtown apartment boom? 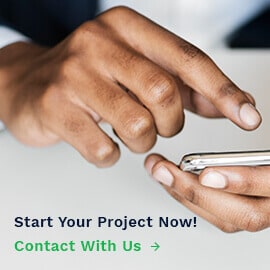